Nintendo surprised quite a number of folks when it revealed the NES Classic Edition (NES Mini) out of scenic nowhere a few months ago. The redesigned console is smaller than the average hand, and featured an HDMI output that allows you to play a selection of NES classic titles on a modern television. Seeing that this thing is basically a glorofied (but sitll pretty cool) emulator, you wouldn’t think that there’s much going on inside of it. If you believe that, well, you’re wrong!

Review units of the system have been sent out, and one curious fellow over at GameSpot decided to crack open the small box and expose its insides. As a result, some tech-savvy folks over at Reddit took a look at the images and were able to deduce the system’s specifications. Here’s the rundown:

Taking those hardware specs into consideration, it turns out that the tiny little NES Mini is actually packing a bigger punch than that of the 3DS! And, even more surprising, it’s even more capable than the original Wii! [Insert dramatic music sound effect here]

Here’s the specs of the 3DS: 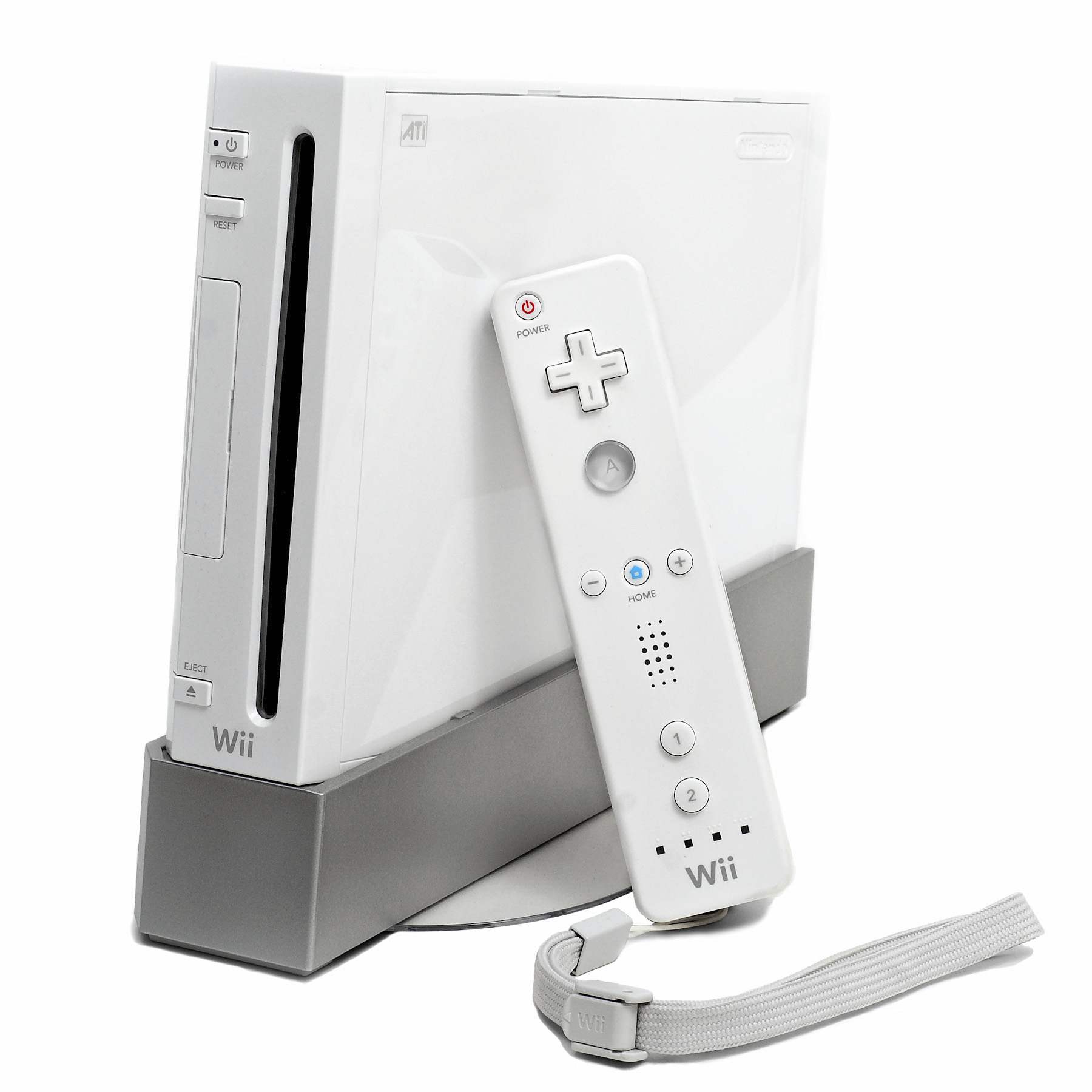 And now for the Wii:

You may not have known that the 3DS/New 3DS is actually more capable than the Wii to an extent, but it’s still pretty surprising that the NES Mini is more capable than all of these systems seeing that it’s not a full console. So, why exactly does it have so much horsepower when it’s so simplistic? Well, this is most likely due to the fact that it has to emulate and output the games at a full 1080p signal. On the other hand, the 3DS’ screen is 240p (yes, seriously) and the Wii is only capable of outputting up to 480p. With that said, the NES Classic Edition needed to be more powerful than those systems in order to output at a full 1080p resolution without any performance issues. Not bad for a supercharged emulator!

I guess we can really use the 90s Nintendo slogan again: “Now You’re Playing With Power!”

Nintendo 3DS production has come to an end

Mother to Earth: The Untold Story of Earth Bound doc is out now